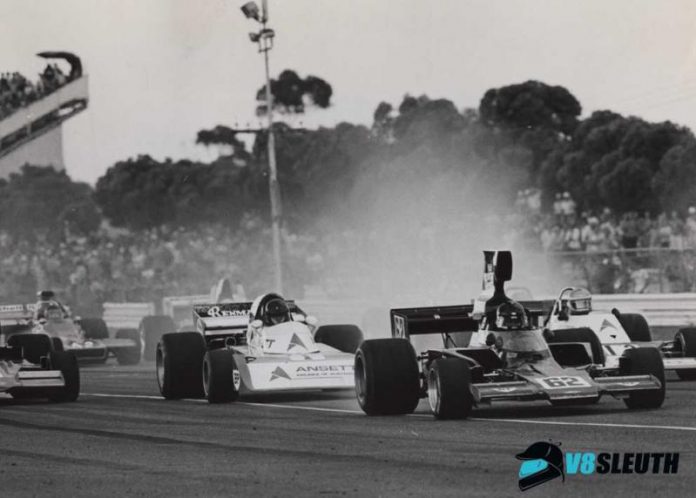 FIFTY years of Formula 5000 will be celebrated at next year’s Phillip Island Classic with a field of more than 30 cars due to be on-track from Australia and New Zealand.

One of the largest historic racing events in the world, the Phillip Island event will be held on March 9 to 11 next year with five legends of F5000 confirmed to attend the event.

“We will witness some spectacular racing and no doubt some great Trans-Tasman rivalry in the International Challenge at Phillip Island in March as the Formula 5000 cars,” says VHRR Formula 5000 Group Rep Bob Harborow.

“To showcase this and celebrate the Formula 5000s, some of the races will be longer and patrons will witness cars such as the A50 Matich car that won the Australian Grand Prix and the MR8 Elfin 5000 of Garrrie Cooper and VernSchuppan, which raced at both Laguna Seca and Watkins Glen.”

Next year’s Phillip Island Classic will be without Group A & C Touring Cars, which will not be a part of the 2018 event.

A total of 11 categories will compete at Phillip Island including Group N Historic Touring Cars, Formula Ford and much more.