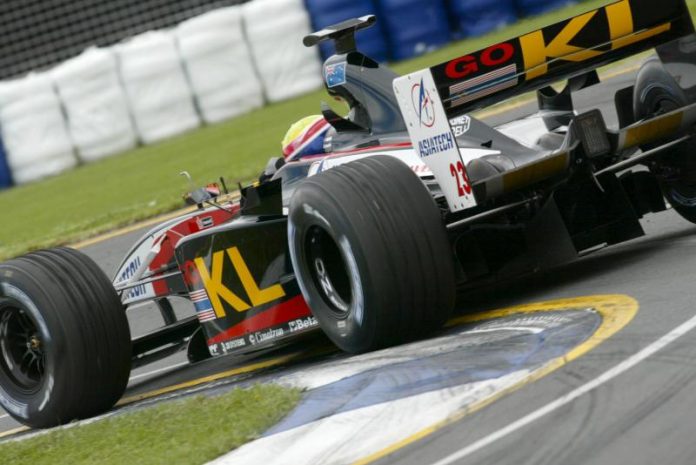 THE V8 Sleuth website has reached a major milestone this month with 500 individual race car histories now loaded into its industry-leading database.

Initially launched as an online service solely housing the histories of V8 Supercar race cars, the website has now added a wide range of vehicles including Group A and C touring cars, two-litre Super Touring cars and the likes of the Bathurst 24 Hour-winning Monaros for its subscribers.

Each car has its chassis number, constructor and a year-by-year summary included as well as a range of photos showing different liveries and appearances over the course of different seasons.

The site has also begun adding relevant cars with Australian flavour from world motorsport, the 500th car added to the database this week being the 2002 Minardi PS02-Asiatech driven by Mark Webber to a stunning fifth place on his F1 debut at Albert Park that season.

Launched in February 2012, the V8 Sleuth website is Australia’s online home of motorsport history and heritage and has developed a solid following with a wide range of subscribers taking advantage of its unique offerings.