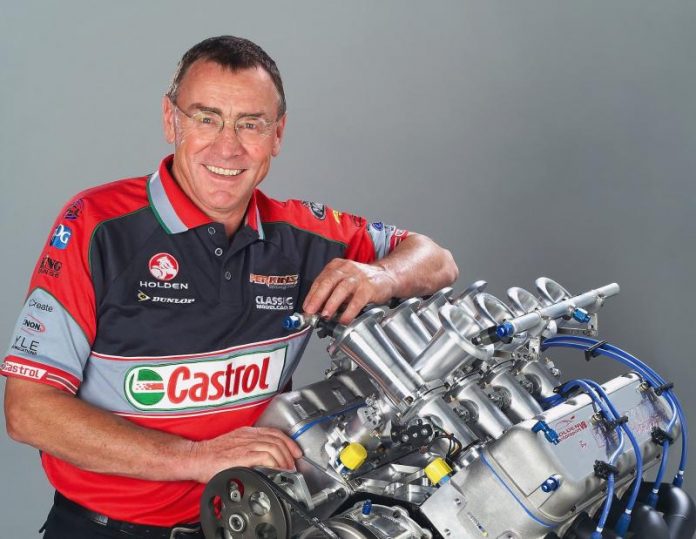 THIS is a piece of news that all owners of Perkins Engineering-built engines should really take note of and read closely!

Perkins Engineering is making available engine records to owners of power plants that came out of the organisation’s workshop.

All up Perkins Engineering produced 198 race engines over 25 years – an impressive feat and one that sees those engines all over the country in a range of vehicles.

While many of them were built for Group A and V8 Supercar racing, these engines were also produced for AUSCAR racing on the Calder Thunderdome, in Formula Holden open wheelers and even the odd road car engine!

Some engine owners have already secured the informationfolders from the organisation that cover all details of their build history and racing and running life, but PE still has a massive range of records relating to massive numbers of engines.

These files detail rebuilds, particular chassis and events in which these engines ran and a range of other very important historical information relating to these pieces of Aussie racing history.

Both Larry and Jack Perkins are keen for the records to go to the relevant engine owners to add special significance and ‘can’t buy anywhere else’ historical factor to their pride and joy power plants.

“I’ve been working on a register of serial number dates and first owner user of each of the 198 engines and it’s a very large document as you could imagine!” Jack told the V8 Sleuth this week.

“There are some great stories from over the years and many of these engines really were the cornerstone of Perkins Engineering going racing. The teambuilt engines for customers, sold them and leased them to pay the bills to go racing.

“Some of the engine folders are pretty cool with some very familiar names from the 1980s and 1990s in among there.

“Some engines have small folders with a smaller selection of documentation, others have significant levels of information in them. The prices will be on a scaled situation depending on the level of material we have on a particular engine.”