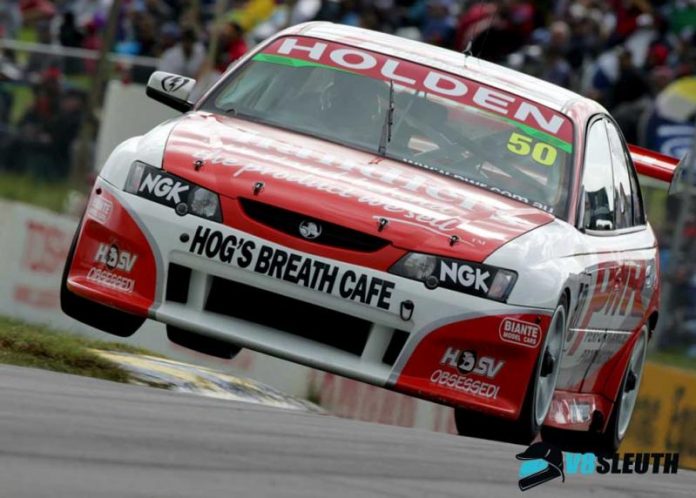 THE iconic high-degradation tarmac at the recently-rechristened Barbagallo Wanneroo Raceway will be no more when Supercars visits in 2019.

The entire 2.42-kilometre circuit will be resurfaced over the summer months as part of celebrations for the Western Australian venue’s golden jubilee, marking 50 years since its opening in 1969.

This time around, the new surface laid by Asphaltec Contracting will utilise the latest Stone Mastic Asphalt technology, featuring a smaller, smoother aggregate.

“This project has been 12 months in planning,” Russell Sewell, president of the WA Sporting Car Club which operates the venue, said.

“The previous surface has served WA motorsport very well, lasting longer than many others.

“But I’m confident the new surface will also last very well whilst reducing tyre wear and thus making our venue more economical for all users.”

As part of the repaving, a new section will be added in Turn 2 specifically for motorcycles in order to reduce their speeds through subsequent corners, allowing motorcycle racing to return to the venue for the first time since late 2016 after a series of fatalities saw two-wheel racing banned.

The repave is the latest works project to be announced at the circuit as it prepares to host the Pirtek Perth SuperNight next May, the first Supercars event to be held under lights at the venue.