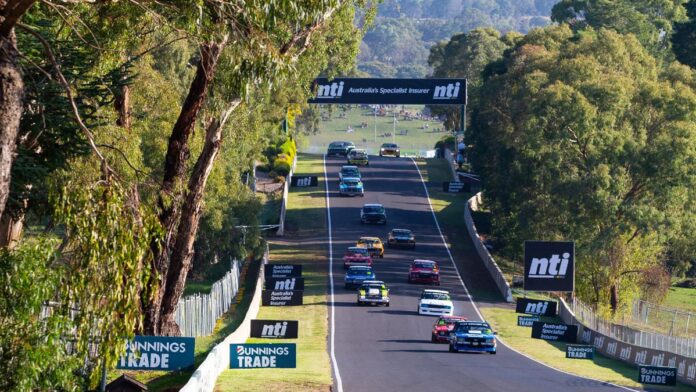 THE Touring Car Masters Series will be decided at Mount Panorama during this year’s Repco Bathurst 1000 weekend.

Despite the fact the 2021 series will only comprise four rounds, down from an originally scheduled six, series organisers have confirmed that the various outright series and class titles will still be awarded following the Bathurst event this December.

The news of a definitive conclusion to the season follows the cancellation of the 2020 series with just one round completed.

Three rounds, at Symmons Plains, Mount Panorama and Sydney Motorsport Park, respectively, featuring 12 races in total have been held so far this year.

They trail the leader by 47 points; equivalent to one fourth-place finish.

The massive six-day Bathurst 1000 event will be held between November 30–December 5 and will include four TCM races throughout the course of the event.