Home News BATHURST LEGEND TO RACE IN ENGLAND IN 2017 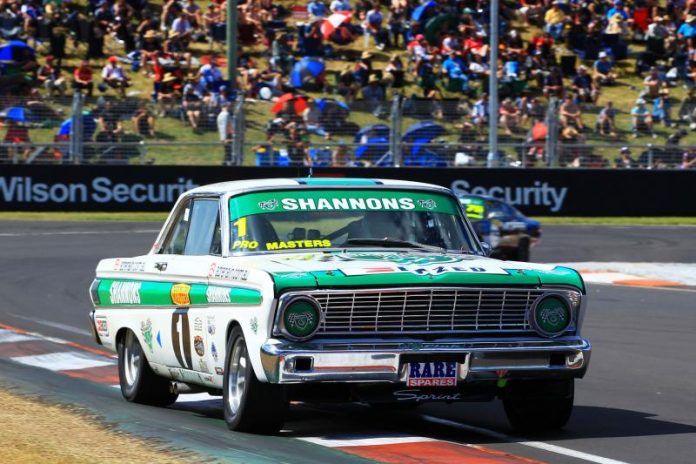 JIM Richards is undoubtedly a legend of touring car racing and he’ll be making a special trip away from Australasian shores in 2017.

The seven-time Bathurst 1000 winner will head to Silverstone in England for the Silverstone Classic Historic event next July.

Richards will slip behind the wheel of the 1989 Spa 24 Hour-winning Bastos/Eggenberger Ford Sierra RS500 Group A, now owned by Kiwi Pete Sturgeon, who also owns the ex-JPS BMW 635 Group C car that Richards has recently raced in Historic competition.

The Bastos Sierra won the 1989 Spa 24 Hour classic in the hands of Win Percy, Gianfranco Brancatelli and Bernd Schneider.