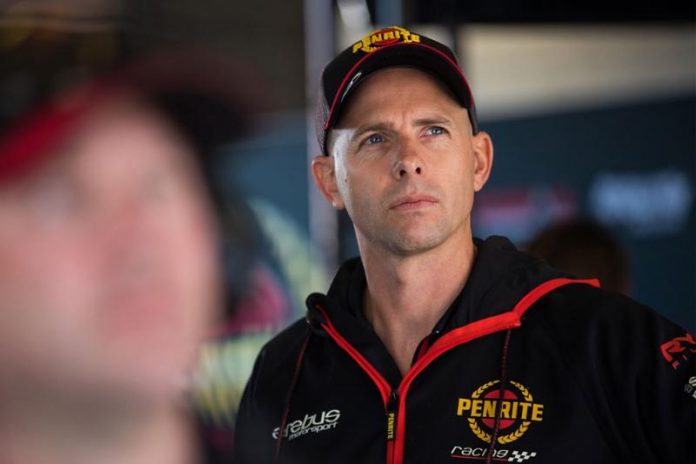 After a three-year stint with Erebus Motorsport, one which saw him pair with David Reynolds to win the 2017 Bathurst 1000, Youlden has affirmed that the 2019 Enduro Cup was his last behind the wheel.

“After 20 years I have decided to step away from Supercars as a driver,” he said.

“It’s getting increasingly difficult to turn up off the couch and race at the top level and then not race one of these cars for another 8 months.

“I’ve done that for 20 years and I think I’ve done a good job, and I’m proud of the fact I have managed to hang around for so long.

“I have the most Bathursts under my belts without having done any sprint rounds so to be able to match the other guys is my badge of honor.

“From day one I knew I had found a home at Erebus and I was never going to drive with anyone else, I’m just stoked I can continue to be a big part of the family and the business moving forward.

“I want to thank Betty (Klimenko) and Barry (Ryan) and the entire team for the last three years and obviously ticking that Bathurst box; I’d like to think I was a big part of that win.”

Making his Supercars race debut in 2000 with Perkins Engineering at the Queensland 500, all of Youlden’s championship race starts have come as a co-driver.

Along with Erebus and Perkins, Youlden has driven for DJR Team Penske, Brad Jones Racing, Stone Brothers Racing, Ford Performance Racing and Steve Ellery Racing across 57 championship race starts, while he came second on a countback in the 2004 Konica Minolta V8 Supercars Series after tying on points with eventual champion Andrew Jones.

Youlden will remain with Erebus Motorsport as a key part of its Erebus Academy Creating Pathways program, a dedicated Young Racing Driver Program that will launch at Norwell in Queensland on December 4.

“What Luke has done for us is incredible, and we all have so much respect for him as a driver and as a person,” Erebus CEO Barry Ryan said.

“We’ve always said he is the ‘baseline’ for who we want all of our drivers to be; he’s always organised, respectful, fast, great with fans and media, and most of all a top bloke.

‘’What guys like Luke bring to an organisation is invaluable and the entire team love having him around.

“He is a great support to Dave and Anton and our young drivers as he has walked in their shoes and with the Erebus Academy as well as other initiatives moving forward, Luke will be an integral part of that.’’

Youlden’s retirement opens up one of the most prized co-driver roles on the Enduro Cup grid alongside Reynolds in the #9 Penrite Holden.