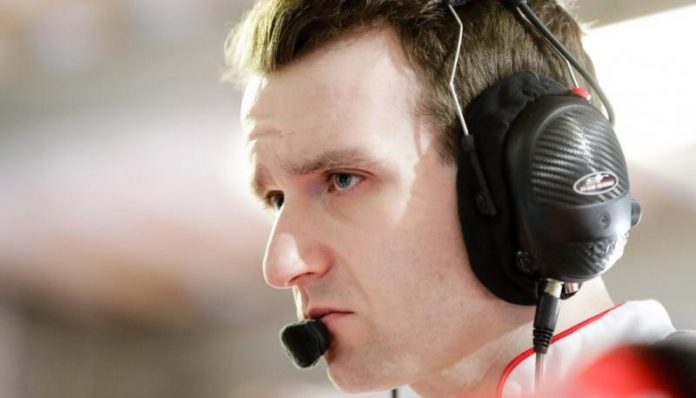 DJR Team Penske believes the new Mustang will put it on a more level technical playing field with the ZB Commodore, giving Scott McLaughlin a strong chance of repeating his 2018 Supercars success.

Having won the title in a car with design origins dating back to 2008 and the FG Falcon, DJRTP managing director Ryan Story reckons the Mustang is better balanced aerodynamically and provides a much improved basis for the 2019 title chase starting in Adelaide on March 2-3.

VIDEO: Our first look at the Supercars Mustang without camouflage

“The great advantage of the Mustang is that it’s been designed to the current rules, whereas the FG Falcon was originally designed to rules that have been superseded long ago,” Story told V8 Sleuth.

“As a consequence, the Mustang fits together a lot nicer.”

Although seemingly just a new body on the existing control chassis, Story says the Mustang is “fundamentally different” and the team will have to get to grips with what makes it work in terms of its setup philosophy.

Story explained that the way the air flows over the car dictates not only its straight-line performance but also the way the car brakes and handles.

“The (Mustang’s) aero balance between the front and the rear we think better suits these types of cars, and the sort of circuits that we’re racing, and driver preference.

“There’s certainly iterative improvements over what we had with the Falcon. It’s a more refined aero package to the Falcon.

“With the Mustang, we’ve taken the opportunity to slightly modify the aero balance front to rear, based on driver feedback.

“We’ve reached the numbers we needed to reach (for drag and downforce) and got the balance where we believe it’s going to be best, which hopefully means that not only will the Mustang be competitive out of the box but will be capable of achieving the results that we’ve seen with the Falcon.

“We’ve got a car we know is going to be on par with everything else that’s out there racing, we just need to do a good job.”