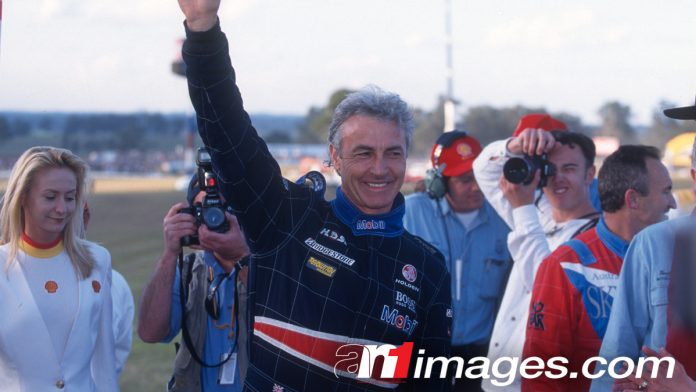 THE Peter Brock documentary film released online earlier in the year will air on the ABC for free-to-air TV viewers.

It will air in November as part of a series of sports documentaries to feature across four Tuesday nights featuring Brock, Steve Waugh and Wayne Gardner, plus the little-known story of the first all Indigenous cricket team to tour the UK.

Brock: Over the Top will air on ABC and ABC HD on Tuesday November 3 at 8.30pm.

The Gardner documentary, Wayne, will air on Tuesday November 24, also at 8.30pm.

Both Brock and Gardner are featured in the new ‘Racing the Lion’ hardcover collector’s book produced by the V8 Sleuth team – a 400 page celebration of the history of Holden in Australian motorsport, it’s available to order here now from the V8 Sleuth Online Bookshop.