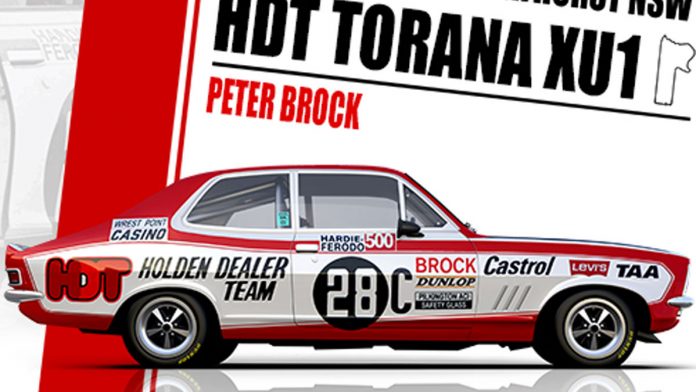 Both prints are available to order now via the V8 Sleuth Bookshop here.

Both prints are A2 in size, printed on 200gsm card with the Beechey print limited to just 170 and the Brock print to 172.

These releases come on the heels of the pair of Bathurst 24 Hour-winning Monaros from 2002 and 2003 that can also be ordered now from our V8 Sleuth Bookshop here.