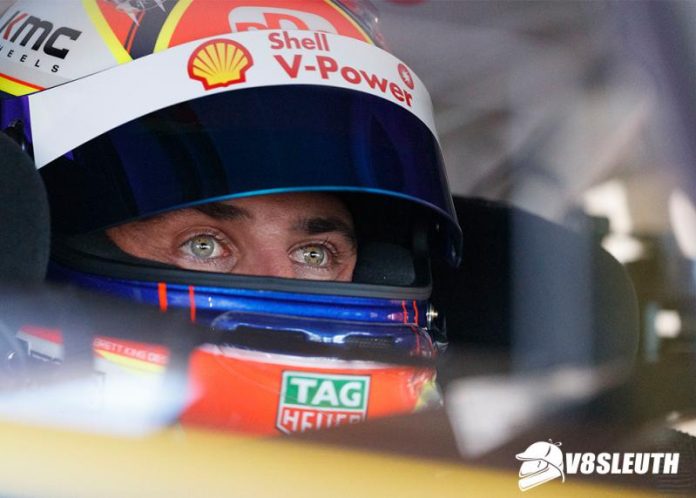 Fenning has worked for the Queensland outfit for nearly a decade spending the last two years as a strategist for the team.

The internal shuffle of the DJR Team Penske engineering group comes amid changes in the off-season.

Fenning’s promotion brings to a closea six-yearengineer-driver relationship between Coulthard and Keed, who began working with the New Zealander at Brad Jones Racing in 2012.

The shufflecomes after the duo’s most successful season in the championship, having clinched third place in the driver’s standings and helping the famous outfit secure the Teams Championship in the process.

Fenning brings a wealth of experience to the role having engineered Steven Johnson, Tim Blanchard, Scott Pye and Marcos Ambrose during his time with Dick Johnson Racing and DJR Team Penske.

He first popped up in Supercars as design and data engineer for Max Wilson at WPS Racing in 2007 and briefly left DJR in 2011 to engineer Russell Ingall at Paul Morris Motorsports before returning to the team the following season.

The newly formed duo will have their first competitive outing when the Virgin Australia Supercars Championship kicks off at the Adelaide 500 beginning March 1.