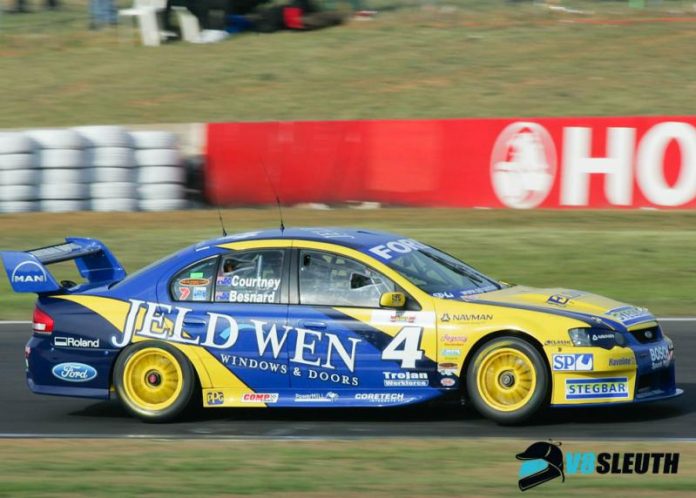 The former speedway ace has purchased an ex-Stone Brothers Racing Falcon BF from Image Racing and intends to join the series for ex-Supercars at its next round at Phillip Island in September.

The car was debuted in 2007 by James Courtney and finished on the podium in that year’s Bathurst endurance classic.

It was advertised for sale on the V8 Sleuth website and used in the early rounds of this year’s Kumho Series by Tyler Greenbury before he moved into a newer model FG Falcon for the last round in Queensland.