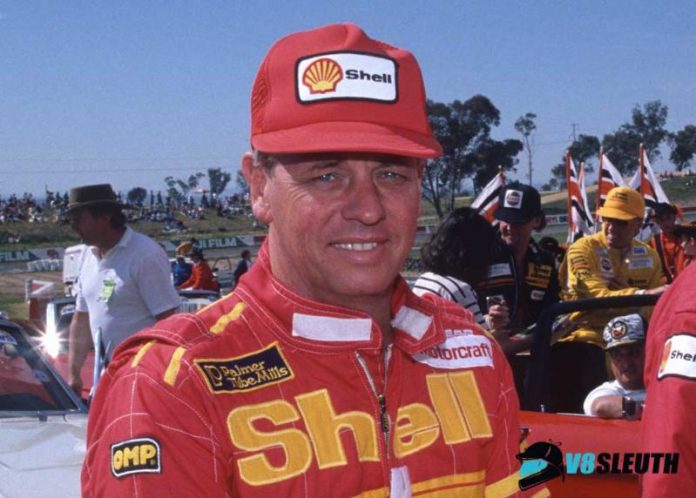 After the roaring success of the organisation’s first Open Night last night in Melbourne with guest Mark Larkham, the Bathurst event has just been confirmed with tickets going on sale today.

The night will be held at The Oxford Bathurst on Thursday October 5.

Race fans are encouraged to book their tickets early here as there are space limitations in the hosting venue and ticket numbers are limited.

The Ford legend will join V8 Sleuth’s Aaron Noonan on stage to talk about a wide range of topics, mainly focusing though on his marvelous career in ‘The Great Race’ at Mount Panorama that made him a national star.

There’ll be a wide range of merchandise and memorabilia on sale, including V8 Sleuth’s new ‘The Falcon Files’ history magazine (documenting the history of every Ford Falcon V8 Supercar from 1992 to 2017), collector prints, posters and a range ofmotorsport DVDs.

It’s going to be a night of fun, food, prizes and plenty of great stories so we look forward to Supercars fans spending a few hours with the V8 Sleuth team in the lead up to the Supercheap Auto Bathurst 1000.