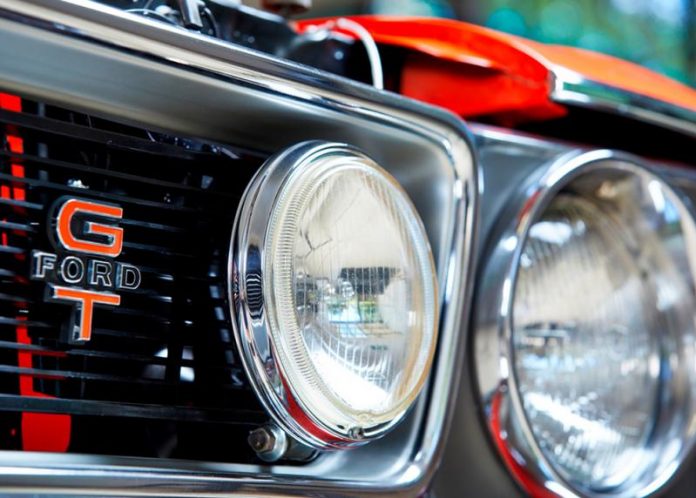 A NEW issue of Australian Muscle Car magazine hits the shelves this week with a special Fordfeatured to mark the 50th anniversary of the arrival of the first Falcon GT-HO, retrospectively nicknamed the ‘Phase I’.

The 1969-build Ford Falcon XW GT-HOon the cover played an important part in the development of the company’s factory race cars.

Although it never lined up on the grid in anger, the car was utilised at Ford Special Vehicles’ legendary Lot 6 headquarters on Mahoneys Road.

The Repco-Brabham sticker on the side window is a tell-tale of its unusual history, of which new details wereuncovered in the researching of the story.

Not that its place in Ford touring car racing history was obvious when it was found by its current owner.

“When I first saw it, it had a drop-sheet over it and stuff stacked on top,” he said.

“You couldn’t even see the car until you pulled it all off. I couldn’t believe that here was this GT-HO being used as a storage shelf.”

The issue also represents the end of an era for AMC. Issue #108 is the last for Luke West in the editor’s chair: after eight years and 55 issues, West is moving into an editor-at-large role while motorsport media veteran Steve Normoyle takes over the reins as editor.