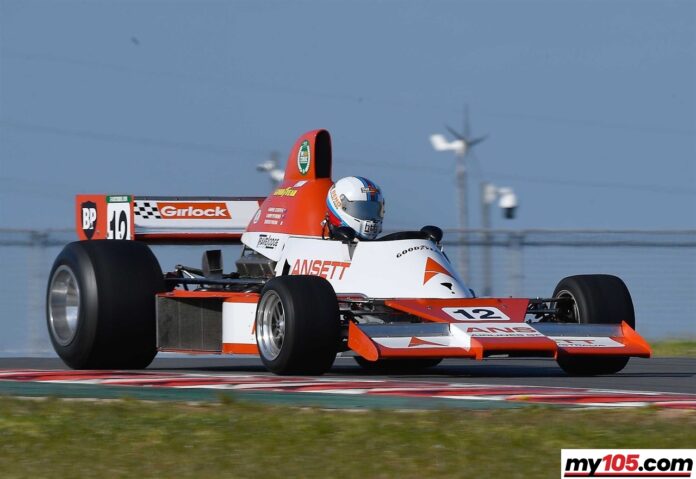 The ultimate classic Formula 5000, this is only one of 3 ever built, the MR8 is one of Elfin’s perfect creations.

Raced by Garrie Cooper until 1979 when Larry Perkins took over the driving duties and promptly won the 1979 Rothmans International F5000 series.

Perkins again won races the following year but the highlight came in 1980 when French F1 driver Didier Pironi drove the car to 3rd place in the 1980 Australian Grand Prix at Calder, finishing behind winner Alan Jones in a then current FW07 Williams F1 and Bruno Giacomelli in a current spec Alfa Romeo F1 car.

The car has had extensive restoration works including an 18 month stint at K & A Engineering for major overhaul works.

SUPERCARS SET TO REVEAL 13-ROUND 2022 CALENDAR