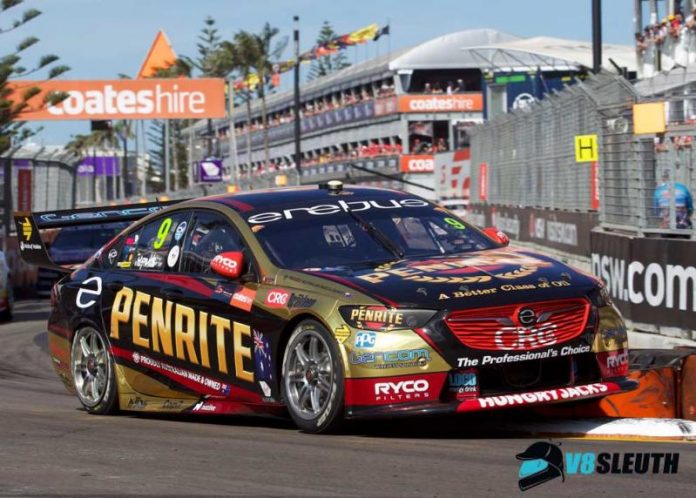 CLUB memberships are a huge part of every football code in this country but you’d be surprised at just how many Supercars fans don’t know that they too can become a member of their favourite team.

During the season V8 Sleuth is going to shine a light on the opportunities and offers that teams are giving their fans via membership – and they’re pretty handy.

Whether it’s merchandise discounts, exclusive opportunities or even cash back on buying a new road car, team memberships offer some great value for money for fans that want to not only say they support a team, but also actually show it.

The first team we’re focusing on is Erebus Motorsport and there are three tiers of membership to get involved with – a kids membership, silver membership and platinum membership.

Silver members ($99) get all of those benefits (no birthday cards though!) as well as up to $2500 cash back on a new Holden, access to a members-only Facebook page, 2019 team cap and a few other extra goodies.

And if you really want to show your support for Betty Klimenko and her team, then you can become a Platinum Member (limited numbers) for $999.

Platinum members get the goodies listed above but also some other really great benefits – a hot lap in one of the team’s Penrite Commodores, 10% off merch in store and 20% off merch online, name recognition on the team transporter, access to discounted Supercars event GA tickets and a team polo, just to name a few.

It should also be noted that all pit tours, GA tickets and hot laps are subject to availability, team schedules and series regulation.

If you’re keen to jump on board with Penrite Racing and Erebus for the 2019 Supercars Championship, click here for all the details to join up now.