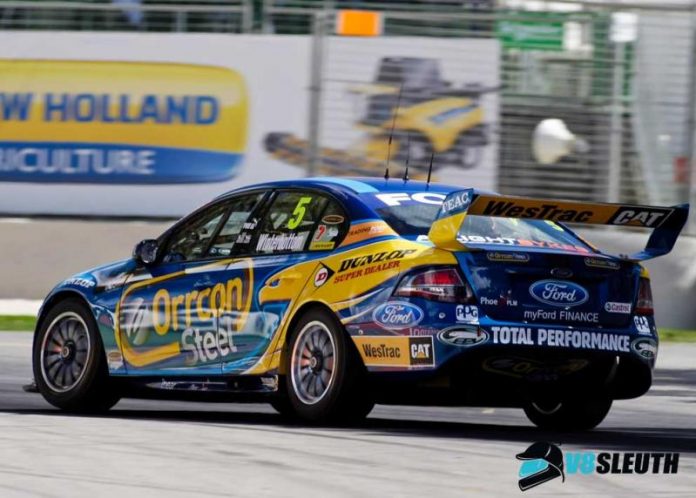 MW Motorsport has completed its driver line-up for this year’s Kumho Super3 Series with the confirmation today that 2018 Australian Formula Ford Series runner-up Hamish Ribarits will join its squad.

The 18-year-old Victorian will join Zak Best and Nic Carroll in the team’s three-car team for the five-round series with four of those rounds supporting the Virgin Australia Supercars Championship.

Ribarits will drive the Falcon FG driven in the 2011 and 2012 Supercars Championships by Mark Winterbottom that was also driven by Chaz Mostert to victory in the opening round of the Super2 Series in 2013 in Adelaide.

“I’m really grateful and excited to be working with MW Motorsport in the Super3 Series this year,” said Ribarits.

“It’s an amazing opportunity to join the defending champions of the series and the potential is there to perform well.

“Formula Ford taught me all the right lessons and techniques that I need to build a good skill set and working with the Sonic team for the last two seasons has helped me immensely to lay the foundations for a career in motorsport.

“I’m confident after spending two years with Sonic that I can bring a lot to the table at MW Motorsport and hopefully I can build on the success that I had in Formula Ford through to Supercars.”

Ribarits will begin testing with the team in March before the Kumho Tyre Super3 Series commences at the Phillip Island Grand Prix Circuit for the WD-40 Phillip Island SuperSprint on April 12-14.