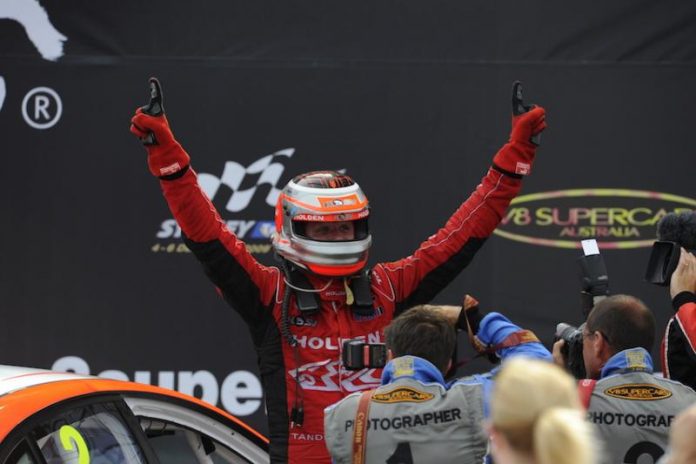 The deal was confirmed today with Tander to return to the squad that he drove for between 1998 and 2004.

He will be teammates with James Moffat and has a deal with the team for at least the next two years.

Team boss Garry Rogers is adament his team will still be racing Volvo S60s next year, though which powerplant they use remains the main issue at hand in the wake of on-going legal action between the team and Volvo.

“People don’t understand that when he left the team he did so on good terms,” Rogers told supercars.com today.

“I understood the opportunity he got and it’s never been an issue to me. When we realised we might be able to get him and we had a chat to him it all just went the right way.”