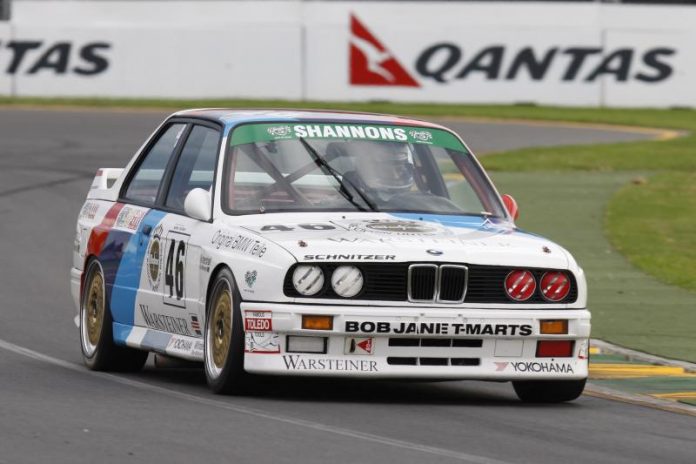 Catering for Historic touring cars covering the Group C and A eras of Australian touring car racing, the category last competed at Albert Park in 2012 and will make its return this year.

The category’s appearance in 2015 will be an invitational, non-championship event with a range of historically significant cars set to take part.

A field of 40 cars has moved quickly to fill all the slots available on the grid, making the Albert Park event a must-see for old school touring car fans.

Group C enthusiasts will be well catered for by the appearance of a horde of L34 and A9X Holden Toranas, V8 Commodores and a mixture of hardtop and four-door Falcons.

Group A fans of the international era cars that competed between 1985 and 1992 in this country will be treated to the turbocharged Nissan GT-Rs and Skylines, Ford Sierra RS500s, V8 Commodores and even the 1985 Bathurst-winning Jaguar XJ-S.

Cars will be on track on Thursday March 12 for practice at 12.40pm followed by qualifying at 3.50pm. There will be one race on each of the following days on Friday, Saturday and Sunday.