Home News HISTORY ON THE LINE IN SYDNEY 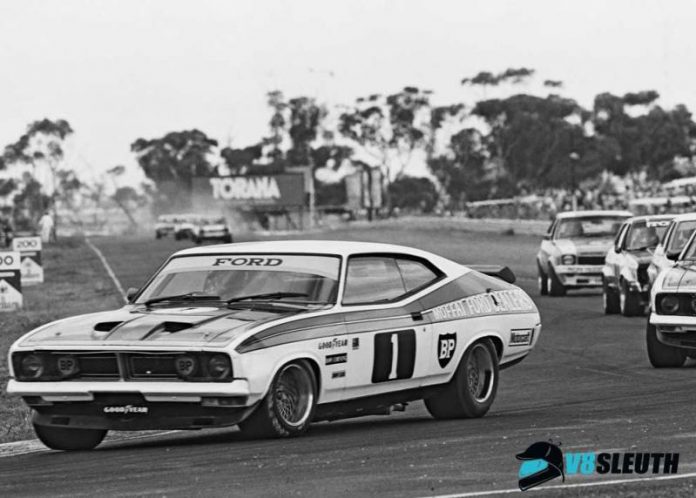 NO team in the history of the Australian Touring Car Championship or Virgin Australia Supercars Championship has ever finished 1-2-3 in the final pointscore.

But that could all change at Sydney Olympic Park next weekend.

With Shane van Gisbergen and Jamie Whincup fuelling for the title, the fight for third place will be on between Craig Lowndes and the DJR Team Penske-bound Scott McLaughlin.

Just 21 points separates the TeamVortex pilot from the Volvo-mounted Kiwi and it’s the latter that stands in the way of stopping Roland Dane’s squad from an historic 1-2-3.

In fact, it will be the 11th time in the ATCC/Virgin Australia Supercars Championship’s history that a team has finished 1-2 in the final pointscore.

Interestingly, despite its years of domination in the late 1990s and early 2000s, the Holden Racing Team never once finished 1-2 in the championship points.

Another history-making 1-2 will also occur in the Supercars Dunlop Series in Sydney as Prodrive Racing Australia are guaranteed to finish 1-2 in the points and be the first team in the category’s history to achieve this.

Garry Jacobson holds a healthy 166-point margin over Jack Le Brocq and could wrap up the title in next Saturday’s opening race.