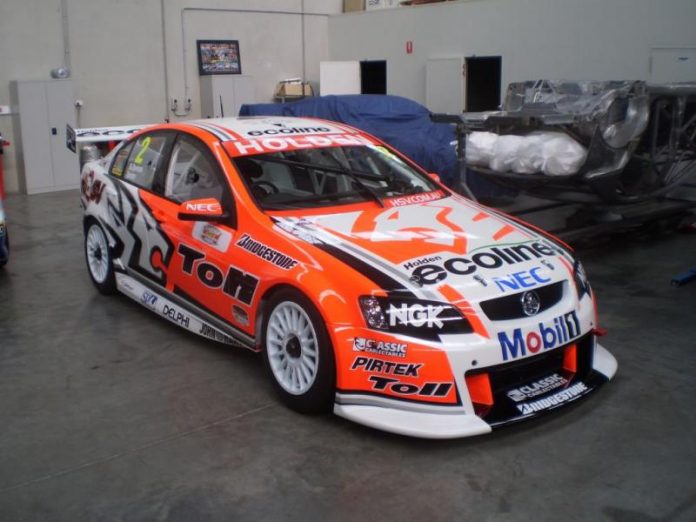 A special Bathurst 1000-winning car, the 2009 HRT Commodore VE driven by victory in the ’09 Supercheap Auto Bathurst 1000 by Garth Tander and Will Davison.

This car took the endurance double that year, also winning the Phillip Island 500 and claiming runner-up in the championship with Davison – HRT won the Team’s Championship.

One of only four cars in the V8 Supercar/Supercars era to win the Bathurst 1000 from pole position.

A great piece of V8 Supercar history and the most recent HRT Bathurst winning car to remain on Aussie soil (the 2011 car now lives overseas), a great investment.

Car restored to its 2009 Bathurst-winning state, a significant history in V8 Supercar racing (including being Mark Skaife’s last HRT car in 2008) and available now.

WHEN LOWNDES TOOK THE OLYMPIC FLAME AROUND THE MOUNTAIN