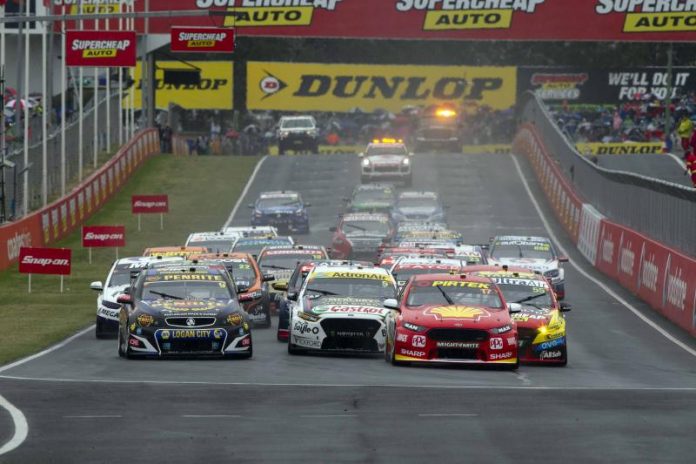 Poole, who worked at Biante from 2001 to 2009 and was employed by Biante’s original owners Trevor and Bev Young, has built his business over the last decade but has made the decision to sell to Downies Collectables.

“Over the last few years we have been looking at the next step for Apex Replicas and what direction the industry is heading,” said Poole in a statement today.

“Late last year we were contacted by Downies on little more than an introductory basis after they had concluded the purchase of Biante Model Cars. Following those initial discussions we both quickly realised that we share the same ideas and philosophy on collecting as a whole and the industry we are operating in.

“Noticing these correlations, discussions progressed rapidly and we are announced today that Downies has purchased Apex Replicas from Samantha (Poole’s wife) and I and both businesses will be merged together to operate as one single entity under Downies ownership.

“I will be staying on with Biante in a managerial role alongside Julian Fogarty with both of us committed to taking both Biante AND Apex to new heights.

“Personally I would like to take this opportunity to thank all of your for your support over the last 8 years which has allowed us to take Apex Replicas from a small business operating out of my garage to what it is today.

“Over the next few months we will be working hard at integrating our systems into Biante to provide the smoothest transition possible for our wholesale and retail customers. There’s a lot of work ahead of us but we are confident we can do it quickly so we can work smoothly moving forward.”

“As far as the future is concerned, the current Apex Replicas team is working hard with Biante to bring some new projects to life,” he says.

“We can’t wait to announce these projects in due course.”

The two businesses will continue to operate as normal with the transition to be made over the upcoming months.

Biante Model Cars and APEX Replicas are both valued partners of V8 Sleuth.