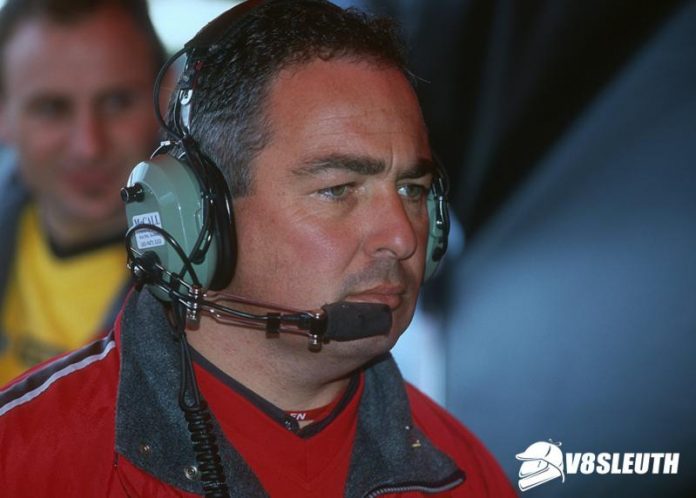 Grech is best known as running the Holden Racing Team through its glory period of the late 1990s and early 2000s, and previously worked for powerhouses such as the Holden Dealer Team, Perkins Engineering and Gibson Motorsport.

After half a decade away from the sport, Grech returned in 2016 and spent the last three seasons as team manager at Charlie Schwerkolt’s Team 18 before departing at the end of last season.

“When I heard about the position becoming available, I thought it could be the perfect start of a new chapter – the chance to live in a beautiful region, working in a job I love,” Grech said.

“The Winton circuit has been a place where I’ve had many fond memories and experiences – I’ve been attending events at the track for more than 35 years.

“Winton has a proud heritage and a lot of history – I see my job as working with the committee and the club to preserve its DNA, and enhance its reputation as a great circuit in a great region

“I have some ideas to improve the experience for competitors and spectators, and I can’t wait to work with the staff to put some of these plans into place.”

Grech will start his new role next week.