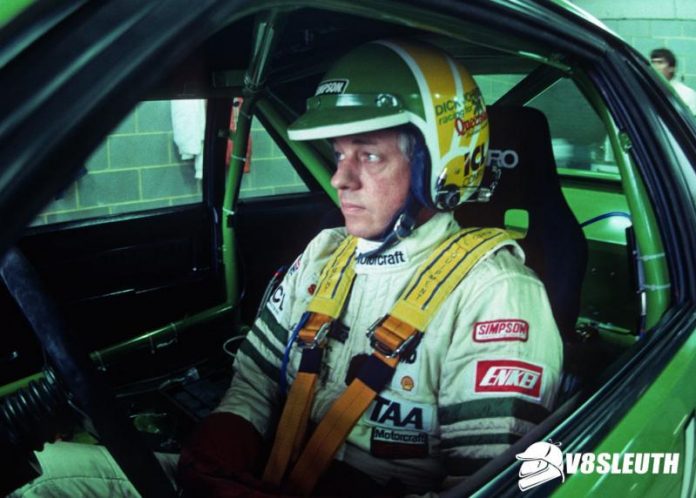 AS Supercars makes its annual stop at Queensland Raceway, this weekend’s episode of RPM is devoted to Dick Johnson.

Johnson talks through the big moments of his decorated career, and discusses the origins of his synonymous #17.

The special is the latest in a series of one-on-one chats with notable motorsport identities to air as part of RPM’s programming for 2019.

The Dick Johnson episode of RPM goes to air on Sunday, 28 July at 3:30pm AEST on Channel 10 leading into highlights of Race 20 of the Supercars Championship at the Century Batteries Ipwsich SuperSprint, and will be available to watch on its digital platforms.