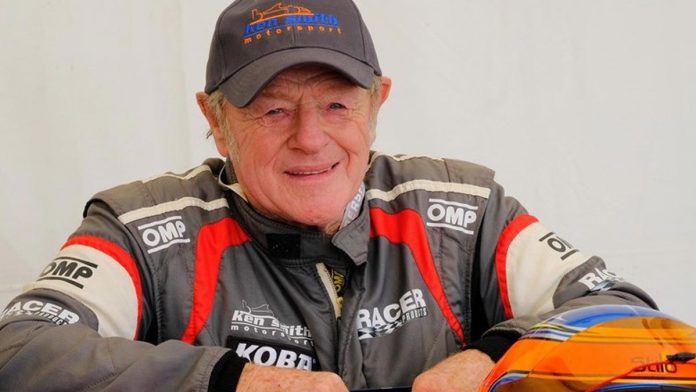 Smith, 79, is a confirmed starter in the January 24-26 event at Hampton Downs, run for Toyota Racing Series machinery.

The event will have a very different feel this year, with COVID-19 preventing the regular influx of junior overseas open-wheel talent charting a path to Formula 1.

That has him equal top of the all-time NZ GP win record tally alongside Jack Brabham, Stirling Moss, Craig Baird and Nick Cassidy.

The veteran remains a winning force in the F5000 Tasman Revival Series, driving his 600bhp Lola, but faces a task ask to add a fourth GP title to his resume.

“Everyone on the grid, they’re all real drivers, all there for the same reason – to do their best in what is a very challenging and competitive sport,” said Smith.

“I don’t do it these days for the records – the excitement of it never goes away.”

Smith started his first NZGP in 1965 and has only missed a handful since. His wins have been spread over the race’s Formula 5000, Formula Pacific and Formula Ford eras.

Rivals from Smith’s Tasman Series days, such as Graeme Lawrence, are in awe of his longevity.

“Kenny is a driver who is still driven – driven to compete and to win and driven to defy anything that gets in his way – ill health, age, other drivers, cars that don’t perform,” he said.

“Kenny is a fine example of how to take hold of life, get in the driver’s seat and live life to the full.”

Added fellow Tasman champion Warwick Brown: “It’s incomprehensible that someone can maintain the motivation, fitness, and skill for this long.

“He’s small in stature, but a giant in NZ and Australian motorsport.”