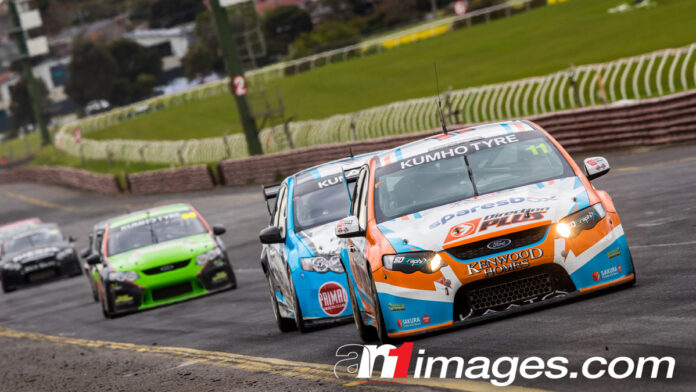 THE Kumho-backed series for former V8 Supercars originally scheduled for 2021 has confirmed a 2022 calendar.

COVID restrictions forced the series, announced in July this year, to be unable to take to the track during 2021, however series organisers have confirmed a calendar for 2022.

The Kumho V8 Classic Series will run in conjunction with the Australian Motor Racing Series under AASA sanction.

To be run by Kumho National Motorsport Agent, David Atkin of Prime Race Service Pty Ltd, the series will cater for ex-V8 Supercars ranging from the early Falcons and Commodores of the 90s through to FG Falcons and VE Commodores from the end of the Project Blueprint era.

The new series is separate to the V8 Touring Car Series, of which the Australian Racing Group is Category Manager. The FG Falcon, VE Commodore and their predecessors are all eligible for the Super3 Series.

That series, established as a home for former V8 Supercars in 2008, is administered by long-time category manager Liam Curkpatrick. The V8 Touring Car Series currently runs under the Super3 Series banner, a brand owned by Supercars.

The new Kumho V8 Classic Series is offering competitors 125 minutes of track time at each event, Kumho tyres at $360 per tyre with a bonus cash pool to carry forward to the end of the year and be paid out to class place getters, a $750 prepaid debit card for each team to assist with travel expenses and live streaming for Sunday feature races.

Each of the Kumho V8 Classic races will begin with a rolling start, as opposed to the standing start of Super2/Super3 and similar categories. 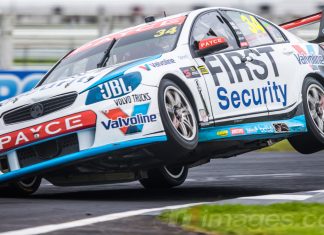