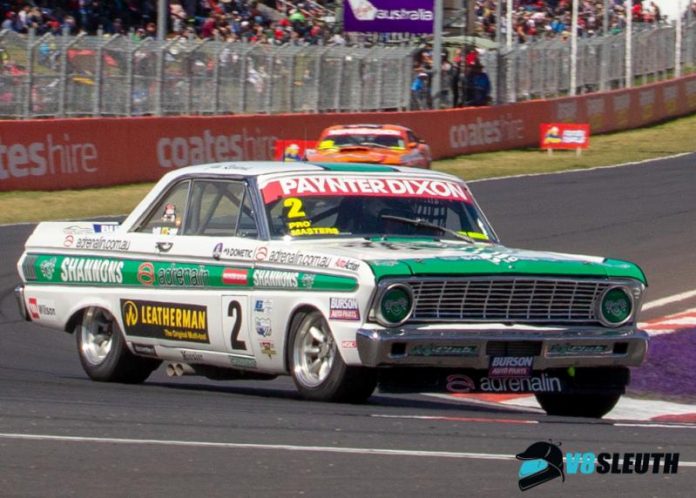 JIM Richards will confirm his Touring Car Masters plans for 2019 in a special episode of RPM this month.

A seven-time Bathurst 1000 winner, four-time ATCC/Supercars champion, eight-time Targa Tasmania winner, and a winner across a wide range of disciplines, Richards has been a stalwart of the TCM category in recent years.

RPM will devote a half-hour episode to a one-on-one sit down chat between Richards and V8 Sleuth Aaron Noonan, looking back at the New Zealander’s decorated and diverse career behind the wheel and what lies ahead.

The special will be the first in a series of one-on-one chats with notable motorsport identities to air as part of RPM’s programming for 2019.

The Jim Richards episode of RPM goes to air on Sunday, 14 April at 3:30pm AEST on Channel 10, and will be available to watch on its digital platforms.