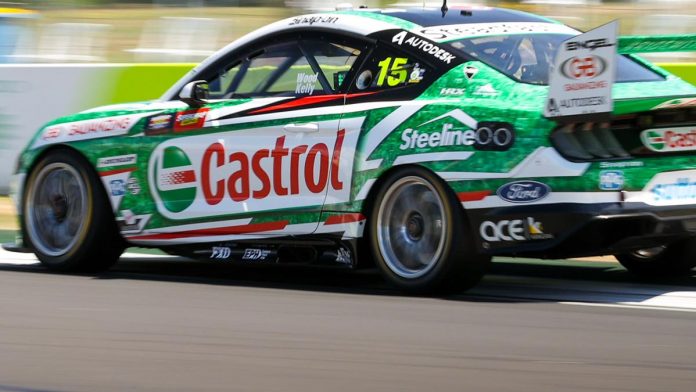 WELCOME to V8 Sleuth’s live updates and coverage of all the Supercars action on Qualifying Day for the 2020 Supercheap Auto Bathurst 1000.

AS IT HAPPENED: All the action from Thursday’s Bathurst 1000 Practice

Lee Holdsworth secured provisional pole for the Bathurst 1000 after an action-packed qualifying session, albeit one that was curtailed when a rain shower swept over the top of Mount Panorama with a couple of minutes to go.

Holdsworth heads a Top 10 Shootout field for the first time in just under a decade; the last time was at the 2010 Gold Coast 600, while the fourth and most recent pole of his career came later that year at the Sydney 500.

The four fastest cars of Holdsworth, Shane van Gisbergen, Scott McLaughlin and Cameron Waters were covered by just 0.08 of a second, while barely half a second covered the top 10.

Relive all the action from the day through our live updates in the console below!