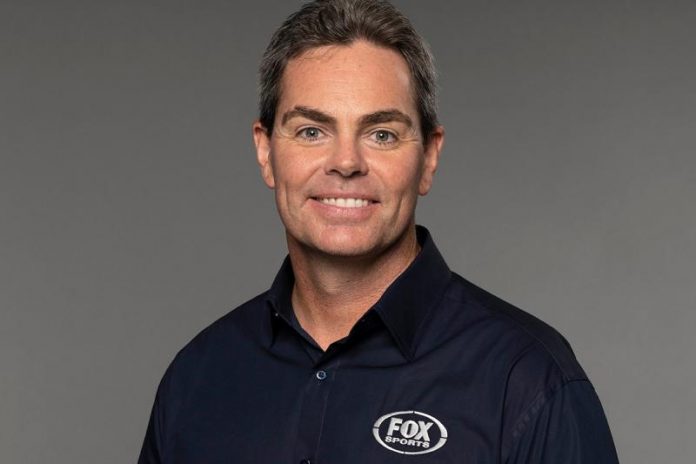 CRAIG Lowndes has been confirmed as an advance inductee in the class of 2019 in the Australian Motor Sport Hall of Fame.

The seven-time Bathurst 1000 winner will be inducted on Friday March 15 at a gala black-tie dinner at the Melbourne Convention and Exhibition Centre during Grand Prix week.

Lowndes is the 72nd inductee and joins legends of the sport including Sir Jack Brabham, Alan Jones, Mick Doohan and Peter Brock in the Australian Motor Sport Hall of Fame.

And fans keen to attend this night can do so as organisers of the event have reserved several tables for Lowndes fans so they can be present for this special induction.

Click here to secure your ticket ($295 inc GST) from a strictly limited number of general admission tickets that have been made available to the public.

“It’s great to be nominated for the Australian Motor Sport Hall of Fame,” said Lowndes.

“You don’t get into the business for these sorts of awards, but it’s nice to be recognised for what we’ve done, what we’ve achieved and what you give back to the sport.

“It is always right to give back as much as you take out.

“I haven’t actually been to the Hall of Fame dinner before because I have always still been at Albert Park racing or working with my engineers, so I am really looking forward to it.

“I know there’s been some great people before me that have been nominated. It’s an honour to be part of that list that includes some of the most iconic names in the sport.”

One more advance recipient will be announced in coming weeks while a further 11 inductees will be confirmed on the night.

There will also be one addition to the Legends category, joining Sir Jack Brabham and Mick Doohan.

The Australian Motor Sport Hall of Fame is an initiative designed to recognise on and off-track contributors across every discipline of motorsport in Australia from circuit racing, motorcycling, speedway, drag racing, rallying, off-road and karting.