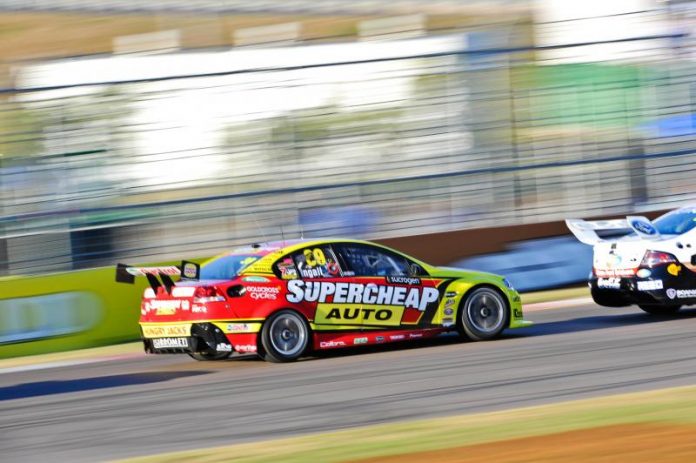 One Commodore sold, one passed in at Phil Munday auction …

AN auction of the car collection belonging to 23Red Racing Supercars team owner Phil Munday has brought mixed results in terms of the Supercars that were for sale as part of the auction.

Held over the weekend in Melbourne, the auction featured a pair of ex-V8 Supercar Commodores.

The ex-Russell Ingall Supercheap Auto 2011 season Commodore VE II (Triple Eight chassis 888A-026) sold for $72,500 though with no engine or gearbox. It was purchased by an unnamed buyer.

A Big Kev-liveried Commodore minus engine (though including gearbox) originally built by Paul Morris Motorsports was passed in on the auction day.