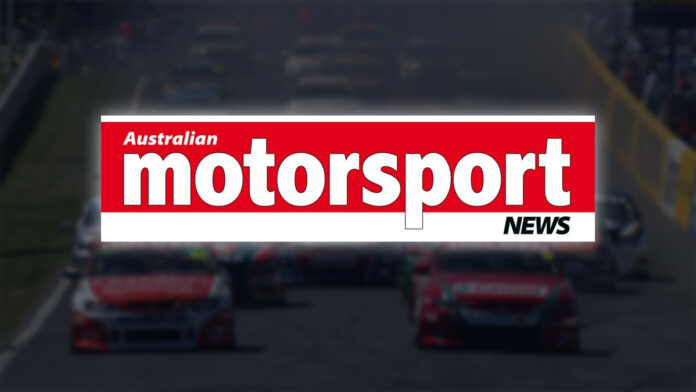 V8 SLEUTH parent company, AN1 Media, this evening (Sunday September 12), announced that it has acquired Motorsport News from nextmedia.

The acquisition brings AN1 Media MD Aaron Noonan full circle given he started his motorsport media career with the masthead as a 16-year-old cadet reporter in 1997 and served as a reporter and Assistant Editor in the years that followed.

“I am honoured to become the new custodian of Motorsport News, the masthead and its history,” he said.

“The magazine gave me a start as a teenager and gave me an amazing platform with which to gain a foothold in the Australian motorsport media industry.

“I worked at MN in my school holidays and moved to Melbourne to 2000 to take up a full-time position and have never slowed down since!

“MN had a lot of very special people work on it over its years, in both its magazine and digital eras. It broke a lot of very big stories and was respected around the world for its output.

“I have a range of exciting plans for Motorsport News moving forward which we look forward to sharing in the future.”

Arek Widawski, Managing Director of nextmedia said: “It’s wonderful to see the Motorsport News masthead acquired by someone who has such a genuine passion for the brand. I know Aaron’s connection with this valuable piece of Australian motorsport history means that it’s in great hands.”

It operated as a highly successful fortnightly magazine based in Melbourne for many years, moving from a newspaper format to a more traditional magazine format in 2000.

It launched the Motorsport eNews weekly digital magazine in 2007 and the print version became a monthly magazine.

Lambden, by then the only remaining partner, sold Motorsport News to Sydney-based nextmedia in February 2010, which merged its Motor Racing Australia magazine into the print edition of MN, which continued to be published before being discontinued after the 2013 racing season.