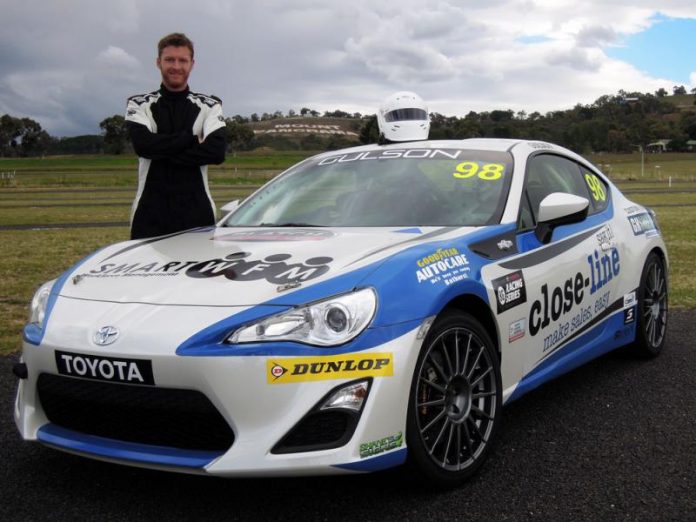 THE V8 Sleuth team has expanded as we line up for the 2018 Australian motorsport season with the addition of a Bathurst race-winning driver to our office!

Dylan Gulson has made a name for himself over the last two years as a front-runner in the highly competitive Toyota 86 Racing Series in addition to completing his Bachelor of Communications (Journalism) at Charles Sturt University in Bathurst.

Now that he’s graduated, Gulson has joined the V8 Sleuth team in Melbourne and will contribute stories to the organisation’s website and social media channels in addition to a range of other roles within the business.

The 25-year-old has an impressive racing resume – he was a Nissan GT Academy International Finalist in 2014 and won the inaugural, prestigious Kaizen Award in the 2016 Toyota 86 Racing Series.

Last year he finished fourth in the series and won his first ’86’ race on his home track at Mount Panorama, Bathurst.

For the previous month Gulson had spent time completing an internship with the V8 Sleuth team, joining it at its inaugural Open Night in Melbourne (with special guest Mark Larkham) and spending time working at the Sandown 500.