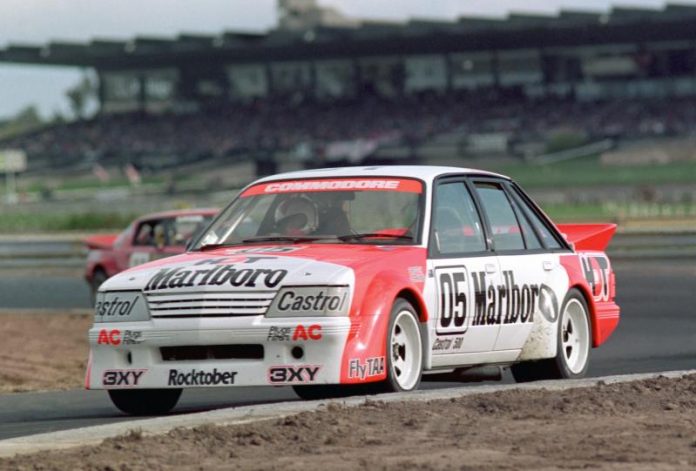 A NEW DVD series focusing on Australian motorsport history will be released by Chevron Marketing Services in 2017 in association with V8 Sleuth.

Set to launch in August 2017, the first volume of this new series will focus on the history of Melbourne’s Sandown Motor Raceway with a collection of classic races and previously unreleased vision.

Work is ongoing in terms of arranging content for this release, with both colour and black and white classic vision to feature.

Further details of races, categories and eras to be included in this Sandown title will be confirmed closer to the release date – but we can confirm there’s some absolute racing gold set to be included!

The well-established Seven Sport Magic Moments of Motorsport DVD series will continue in 2017 with a range of old races from the 7 Sport archive to be released later this year. More specific details of these releases will follow soon.