Home News NEW MOTORSPORT HISTORY DVDS TO BE RELEASED IN 2019 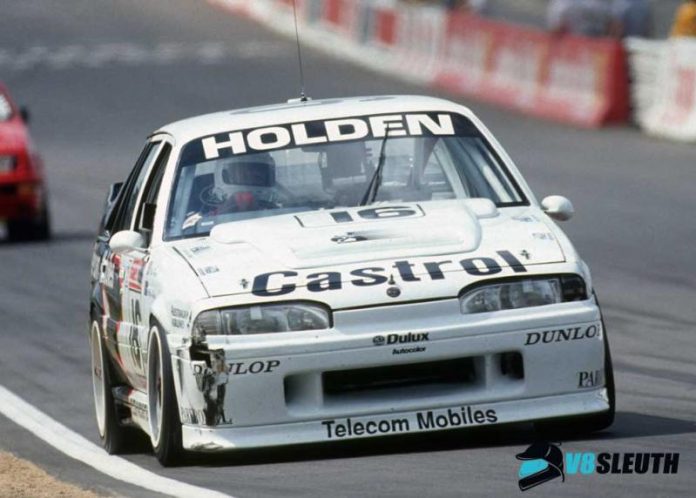 A RANGE of new motorsport DVDs are set to be released in 2019 as part of the popular Seven’s Magic Moments of Motorsport series.

There are six releases under the banner due for release this year, including the full 1990 and 1991 Tooheys 1000 classics from Mount Panorama, Bathurst.

The mighty Nissan GT-R will also be celebrated this year in a ‘Godzilla’s Greatest Hits’ title featuring a range of GT-R race wins from the 1991 Australian Touring Car Championship, while further Oran Park classics will feature in ‘Great Grand Finals Volume 2’.

The Adelaide International Raceway circuit hosted the ATCC for many years and a new title celebrating some of its championship races from the 1980s will also be released this year.

Fans of Group C touring car racing are in for some never-before-seen classic races on ‘Group C Classics Volume 1’ with a range of races saved from old Umatic format tape that otherwise were thought to be unrecoverable!

Click here to purchase a wide range of motorsport DVDs from the Chevron Marketing Services website – and make sure you check the box ‘V8 Sleuth’ as where you came from!