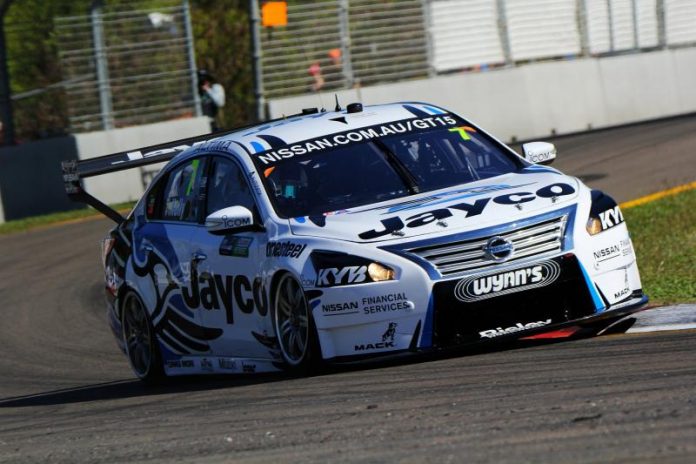 NISSAN Motorsport has confirmed it will debut a brand new Nissan Altima at the season-opening Clipsal 500 among a raft of chassis changes for the new V8 Supercars Championship season.

The chassis – which is the sixth produced by the team – will be driven by 2006 V8 Supercar Champion Rick Kelly as the #15 entry and is a step towards the team having four race chassis and two spares.

Kelly’s previous car (which he drove for the last three years) is undergoing repairs that date back to David Russell’s practice crash at Bathurst last October and it will become the team’s primary spare for this season.

His brother Todd will retain the same chassis he’s raced for the past three seasons while Michael Caruso will also stay onboard the car he debuted at last year’s Australian Grand Prix.

The Altima he crashed at last year’s Clipsal 500 will make its racing return at this year’s Adelaide street event in the hands of new team signing Dale Wood.

The team’s original Altima – driven by James Moffat for the past three years – needs major repairs from an accident at last year’s Coates Hire Sydney 500.

Once repaired it will become the team’s second spare.

Keep checking back to the V8 Sleuth website over upcoming weeks to read of more changes for teams and their car inventories in the lead up to the start of the 2016 V8 Supercars Championship.