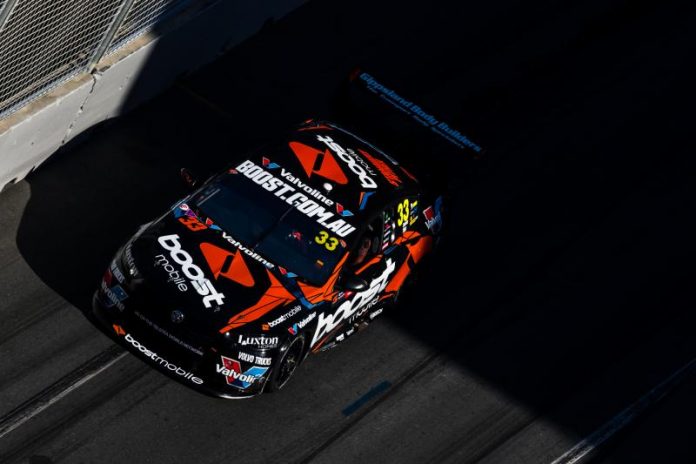 LAST weekend’s Gold Coast 600 saw the unusual situation of a driver being benched by his team mid race weekend – and it gave me an idea.

Garry Rogers’ decision to park Richie Stanaway for the Sunday race (and perhaps beyond, we’re yet to learn more) prompted a hustle to get Super2 driver Dylan O’Keeffe into the car to make his Supercars Championship debut at very short-notice.

It’s not the first time there’s been a late rush for a driver who then has to rustle up a suit and helmet (usually borrowed!) with the ‘last minute sub’ story one that gets pit lane tongues wagging and everyone rushing to publish the story.

It conjures up memories of Cameron McConville stepping in for the injured Jason Bright in the BOC Commodore at Symmons Plains in 2011 and even Scott McLaughlin’s 2012 Sydney call-up after Alex Premat was cooked in the Saturday race and not recovered in time to drive.

Take a look at AFL – each team names its 22 players and nominates three emergencies that can be called up at the last minute if there’s a last minute injury, overnight illness or unexpected scenario arise.

Surely at the top level of motorsport in this country our teams should have far more organised and structured contingency plans in place for illness, injury or indeed Sunday morning benchings?

I reckon we need to take a leaf out of Formula 1’s playbook and have each team nominate a reserve driver for each weekend of the championship.

It’s a suggestion I made to Supercar Board Member Rod Nash on Sunday morning – so if it gets up, you know where it came from!

It would add a pile more stories to the pre-round media whirl-about and rid us of the ‘wow, last minute, everyone was flat footed and had to rush to make something happen’ angles these driver swaps tend to promote.

And, I don’t see why multiple teams couldn’t nominate the same driver too.

The rounds where endurance drivers compete in Friday practice are an easy one for where the drivers will come from, while on other occasions there are enough qualified pilots either in relevant support categories trackside or within the same state, and able to jump on a plane or in a road car – to be able to fill-in.

I don’t see this driving up costs. It doesn’t mean the big end of town teams will cart a driver to all 14 rounds and add extra travel costs to their budgets – simply that they nominate pre-round who they would turn to in the case of a rare emergency situation.

It adds to the pre-round news cycle, adds a little more polish to what’s already a very slick professional show and helps drivers be a little more prepared.

I’d be up for it, what do you think Sleuthers?