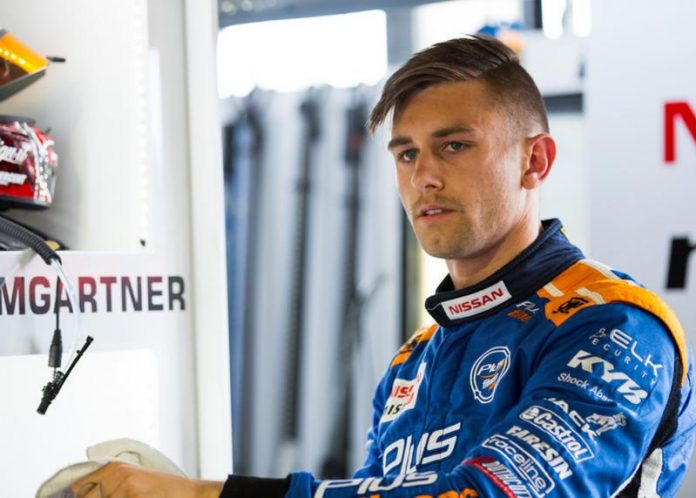 KELLY Racing has confirmed a third driver for the 2019 Supercars Championship with Andre Heimgartner set to pilot the No.7 Altima.

The 23-year-old will embark on his fourth full-time season in the series and his second with Kelly Racing, joining it at the start of last year to replace retiring team co-owner Todd Kelly.

“It’s great to finally announce my return to Kelly Racing for 2019. I can’t wait to get into the new season,” Heimgartner said.

WHO IS WHERE: 2019 Enduro Cup co-driver lineups

“We had some strong results at the end of last year and with the continual development of the Altima over the summer, I’m confident that we will be able to hit the ground running.”

Kelly Racing is expected to confirm Garry Jacobson as its fourth driver ahead of next week’s Supercars season launch in Melbourne on February 13.

While all four Nissans will be in action at the all-in pre-season test at Phillip Island the following day, the No.7 Altima’s livery will be revealed in the run up to the opening race of the 2019 season, the Superloop Adelaide 500 starting February 28.