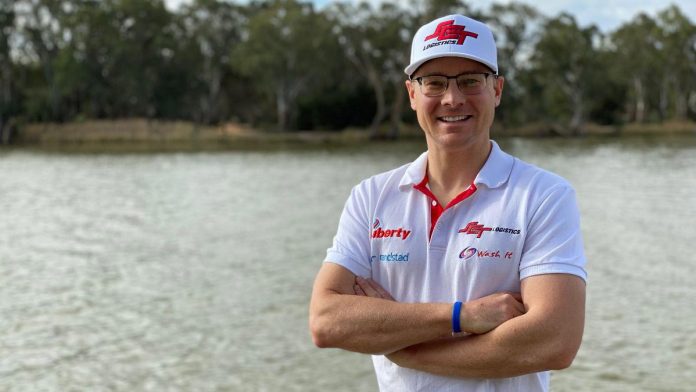 JACK Perkins will indeed take part in this year’s Bathurst 1000 after securing a co-drive with Brad Jones Racing.

Perkins had initially been scheduled to partner Will Davison aboard 23Red Racing’s Ford Mustang, however the team’s mid-season closure left him without a drive.

Instead of making his third ‘Great Race’ start aboard a Ford, Perkins will now make his 13th Bathurst 1000 start in a Holden alongside Jack Smith in the #4 SCT Logistics-backed Commodore.

“It’s been a crazy year, having had a deal locked in with another team and then having all that fall over was pretty tough to deal with,” Perkins said.

“However, it’s great to be at Bathurst with a top team like Brad Jones Racing and also cool to be in a Holden Commodore in their ‘last year’ officially supporting the sport.

“I’m looking forward to driving and working with Jack Smith in the SCT Logistics Commodore, it’s a bit of a different mindset for me to be working with a rookie on the Mountain, but hopefully I can lend him some of my experience and help Jack and the team achieve a good, solid, result.”

This year extends Perkins’ streak of Bathurst 1000 starts to 15 dating back to his debut in 2006, although he has been in attendance at the race every single year since 1986 when father Larry’s Perkins Engineering team made its first start in the Mount Panorama enduro.

The announcement means just four co-driver seats are left to be filled on the Bathurst 1000 grid: one at BJR alongside Macauley Jones, one at Kelly Racing with Andre Heimgartner, and both co-drives at Team Sydney.