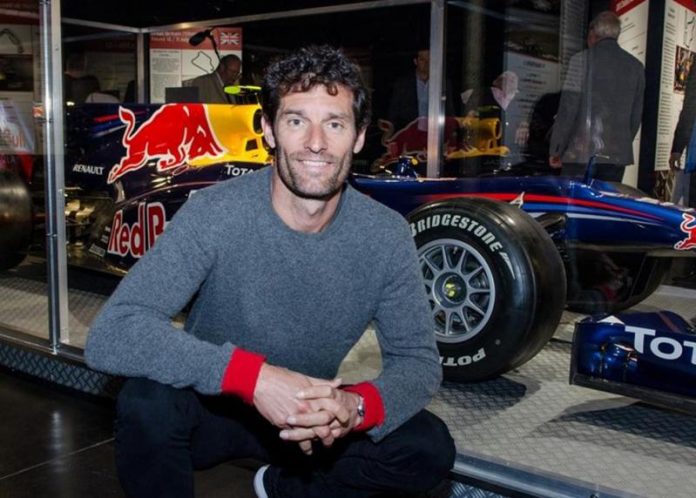 MARK Webber got to keep one of the Red Bull cars from his best season in Formula 1 – but not the car he originally wanted.

The nine-time grand prix winner and 2015 FIA World Endurance Champion was the guest for one of the first episodes of The V8 Sleuth Podcast, the Porsche ambassador sitting down for a one-on-one chat with Aaron Noonan during the 2019 Bathurst 12 Hour.

Along with talking about his early years of racing Formula Ford and Formula Holden in Australia before reaching the pinnacle of the sport overseas, Webber discussed the prized memento from his F1 years.

“As part of our contract negotiations we said, ‘at the end of the year, can we have a car,'” he told The V8 Sleuth Podcast.

Listen to the Mark Webber episode of The V8 Sleuth Podcast below:

In Webber’s hands, the car won both the British (pictured below) and Hungarian GPs, and took pole position for the Belgian GP. It’s also the car he crashed in the South Korean GP, the shunt which dented his bid for the 2010 world championship.

Ironically, the car was originally one of Sebastian Vettel’s, the chassis the German nicknamed ‘Luscious Liz.’

“Sebastian won the Malaysian GP in it that year,” Webber said. “There’s a lot of fastest laps and podiums … it’s a pretty special chassis, that one.”

It also has a link to Australia’s current F1 star, Daniel Ricciardo.

Ricciardo shot to prominence in F1 circles by topping the end-of-season Young Drivers Test at the Yas Marina Circuit, held in the days following the 2010 Abu Dhabi GP, where he set a faster time that Vettel’s pole position lap for the race.

“That car is absolutely as it crossed the line. Beautiful, beautiful car. Everything, right (down) to the sticker of the British Grand Prix for 2010.”

V8 Sleuth Chassis History Database subscribers can click HERE for a rundown on the history of RB6/03.

The podcast also sees Webber talk about the future Supercars star he bought his first Formula Ford from, trying to break into Formula 1 – including the time he stalked Eddie Jordan! – and the time he turned a journalist green after a few hotlaps of Calder Park in a works Mercedes GT car.