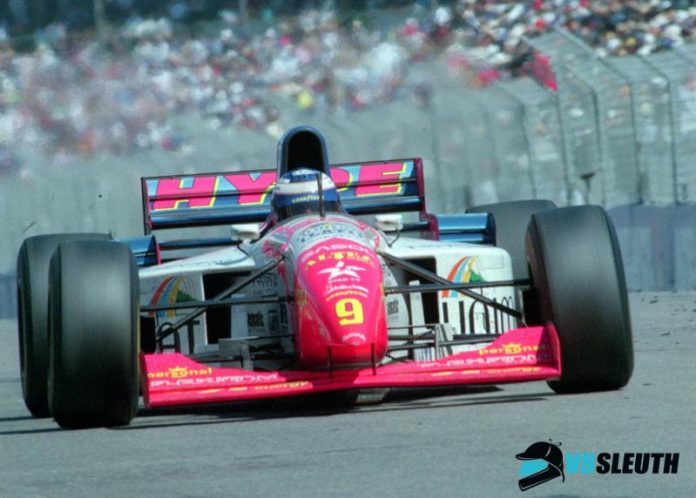 ONE of the podium-finishing cars from Adelaide’s final Formula 1 race has been put up for sale in Europe.

While Damon Hill won the 1995 Australian Grand Prix for Williams, a race of heavy attrition allowed Gianni Morbidelli to score an underdog third placing for the Footwork team.

It was the best F1 result for both Morbidelli and the squad itself under the Footwork banner, the former Arrows team officially adopting the Japanese logistics company’s name from 1991 to the end of 1996.

The chassis Morbidelli used in Adelaide was the team’s #9 car for the bulk of the year, the Italian scoring points both down under and in Canada, while future CART star Max Papis drove seven races between the British and European GPs, with a best result of seventh at the Italian GP.

The car has not been raced since the Adelaide GP finale, sitting in a private collection until the current owner purchased it.

The car comes with a list of spares and is fitted with the correct Hart V8 three-litre engine, albeit without any of the internals.

Click HERE to see the full listing on Racecar Warehouse.