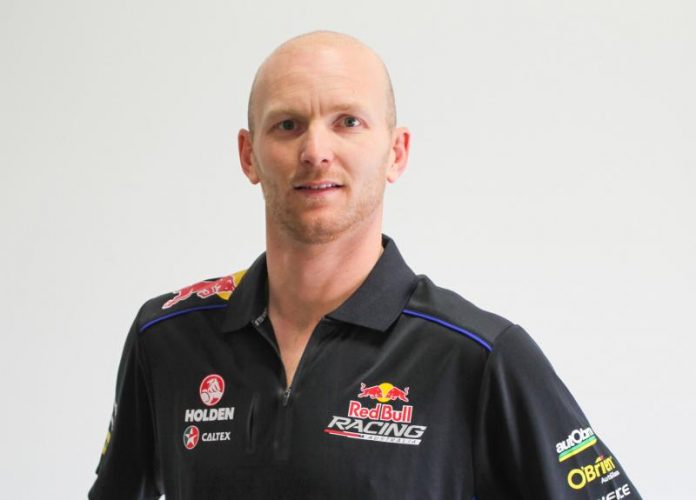 The former Garry Rogers Motorsport full-timer has driven with the Volvo team for the Pirtek Endurance Cup for the last two years but makes the move for Sandown, Bathurst and the Gold Coast.

Triple Eight has already confirmed that Steve Richards will drive the #888 TeamVortex car with Craig Lowndes while Paul Dumbrell will return with Jamie Whincup in the #88 Red Bull entry.

Both Premat and van Gisbergen are competing in this weekend’s Rolex 24 Hour at Daytona.