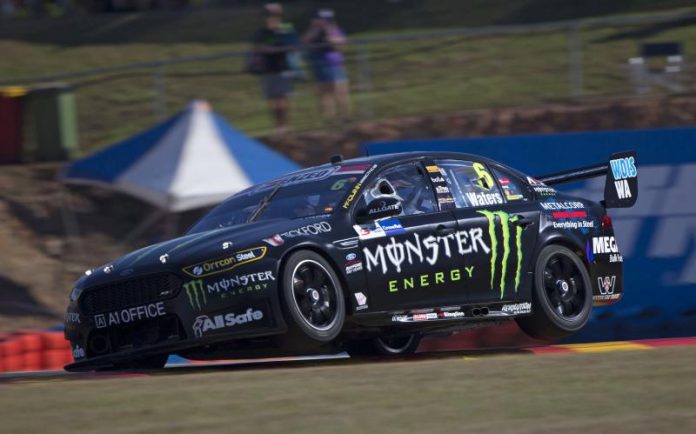 PRODRIVE Racing Australia is holding a special ‘Christmas in July’ event in Sunday July 23 from 10am to 2pm at their headquarters in Campbellfield, Melbourne.

All four PRA Supercars Championship drivers – Mark Winterbottom, Chaz Mostert, Cameron Waters and Jason Bright – will be in attendance for signing sessions with merchandise and car panel sales also a main feature of the day.

The team’s 2017 Bathurst Membership launch will also be be a main feature with a sausage sizzle, car club, PRA Member and Tickford Mustang and ranger car displays also major attractions for fans of the Falcon team.

Admission will be via a gold coin donation with all proceeds going to support volunteer building projects in Guatemala by students from Eltham College.

PRA will celebrate a major milestone next weekend in Townsville as it racks up its 200th championship round in the Virgin Australia Supercars Championship.

The team debuted as Ford Performance Racing in the championship in Adelaide in 2003.

What: PRA Christmas in July