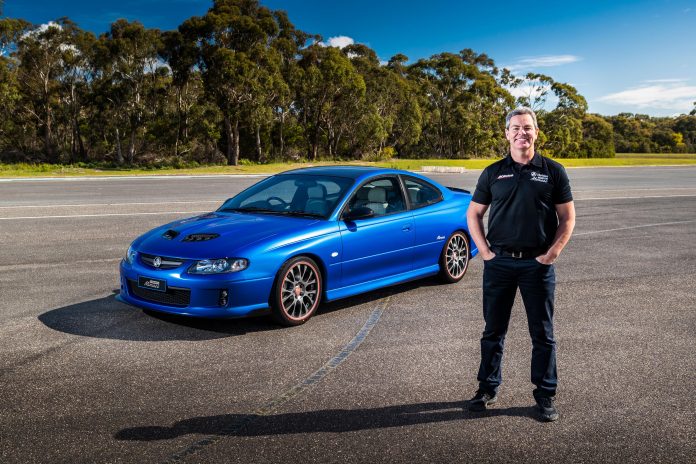 THE winner of Project Monaro, a custom-build iconic VZ Holden Monaro, has been announced by seven-time Bathurst 1000 winner Craig Lowndes.

Littlewood’s Smash Repairs in Parkes, New South Wales, have been announced as the winners.

The team at Holden gave the 2004 model CV8 a full makeover with their designers, engineers and key build partners redefining the car.

Genuine Holden and ACDelco parts were used to bring the car back to life to make this car truly unique.

Nearly 500,000 entries were received with close to a million views across all of the videos online – voice overed by V8 Sleuth’s Aaron Noonan.

Connor O'Brien
WHILE the new year will bring change in the Shell V-Power Racing Team’s ownership structure, there will be stability on the driver front. The Ford...