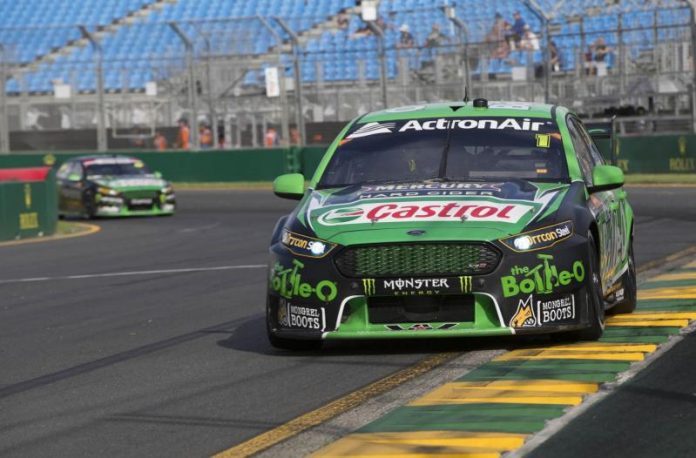 VIRGIN Australia Supercars Championship teams have some time to cool their heels given the scheduled Kuala Lumpur event in Malaysia in mid-August was canned.

In between Olympic Games TV commitments, V8 Sleuth has pondered just who has achieved and who has failed in the current ‘New Generation’ (or ‘Car of the Future’ era) we’re currently racing in.

The numbers are damning for some teams, ego-boosting for others.

Next best is Prodrive Racing Australia with 26, though this number grows to 29 when you add on the wins achieved by the Rod Nash Racing #55 REC run by PRA.

Perhaps the most surprising stat comes from the teams that share third place on the winner’s list.

Brad Jones Racing and TEKNO Autosports have each had 10 race wins – more than those achieved by three factory-backed teams: the Holden Racing Team, Garry Rogers Motorsport (Volvo from 2014-2016) and Nissan Motorsport.

It’s a particularly damning statistic for the former and the latter given both sit in a precarious position relating to the future of manufacturer backing.

Triple Eight has claimed the bulk of pole positions in the ‘CoTF’ era with 43 poles to PRA’s 23, which swells to 33 if you add those achieved by Rod Nash Racing’s REC and also Super Black Racing’s REC most recently in Queensland by Chris Pither.

Garry Rogers’ team is third-best on the list with 17 poles by virtue of Scott McLaughlin’s great golden patch of speed in his Volvo S60, though this has not converted into anywhere near as many wins.

The overall numbers for the teams at the top of the lists are really not that surprising, but it sure makes for some interesting reading no matter which team you support.