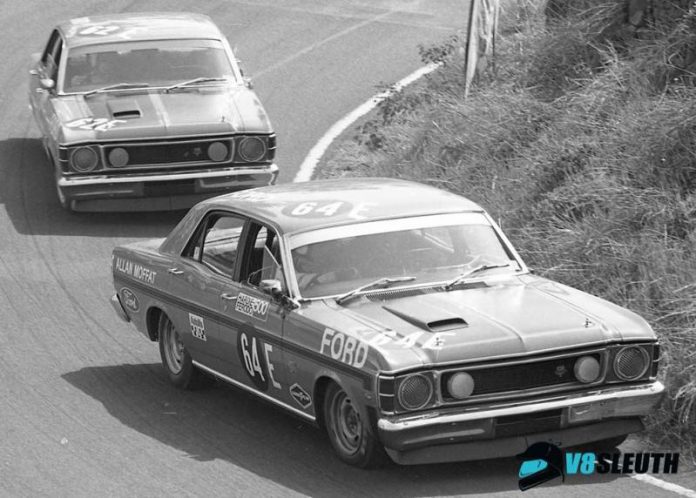 AS the Ford Falcon prepares for its final Supercars race, a sacred site in the model’s history has been put up for sale.

From 1968 to 1974, Lot 6 – now 224 – Mahoneys Road, Thomastown was the home to Ford Special Vehicles, the secret workshop that produced the blue oval’s factory race cars.

It was in the workshops on that site that the Falcons that carried Allan Moffat to his first three Bathurst victories were prepared, where the ‘Super Falcons’ of Moffat and Pete Geoghegan were born, and where the legendary Phase IV GTHO was being developed prior to its axing amid the ‘supercar scare’ of 1972.

The Special Vehicles operation was disbanded when Ford pulled the plug on its motorsport operations in early 1974.

More information on what is now 224 Mahoneys Road is available through sale agents ICR Property Group.

With the Falcon set to contest a Supercars championship race for the final time at the Coates Hire Newcastle 500, check out which teams have scored the most wins for the model here.