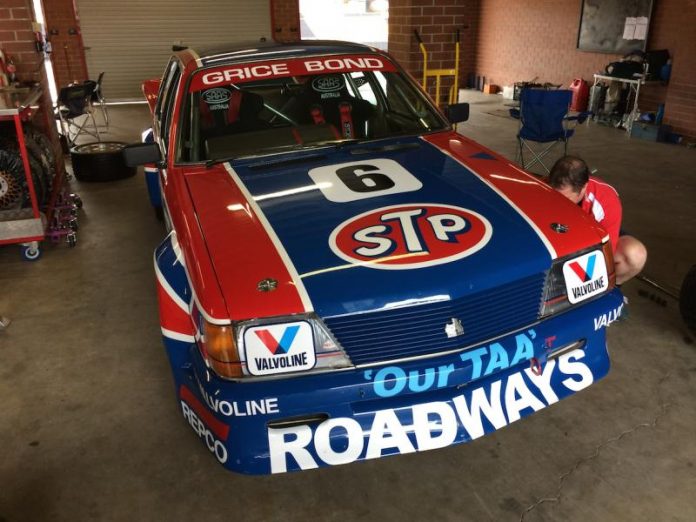 HERITAGE Touring Cars administrators have confirmed a six-round championship for 2015 with a very special Easter non-championship event at Mount Panorama, Bathurst to make for a big season of racing.

The Historic category, featuring genuine Group C and A Touring Cars that formed the top-line of touring car racing in Australia between 1973 and 1992, will compete at a blend of venues next year.

The 2015 season will open at Wakefield Park in Goulburn at the HSRCA’s Summer Historic event on February 21-22.

The category will then make a return to Mount Panorama at Easter’s Bathurst Motor Festival with a capacity field of 55 cars. However, the event will be a non-championship event.

HTC organisers have also confirmed that Group C and Group A outright champions – who are awarded trophies named in honour of nine-time Bathurst winner Peter Brock – will for the first time next year be determined by their best five scores from the six rounds.

Sydney Motorsport Park will again host two rounds – one at June’s Sydney Retro Speedfest and the other at September’s Muscle Car Masters – while Queensland will host two HTC rounds.

Absent from the HTC calendar this year, Lakeside Park will return in July while Morgan Park will again host the class on the first weekend of May.

Victorian race fans will get their opportunity to see the category in the final round of the HTC championship at Historic Sandown in November.