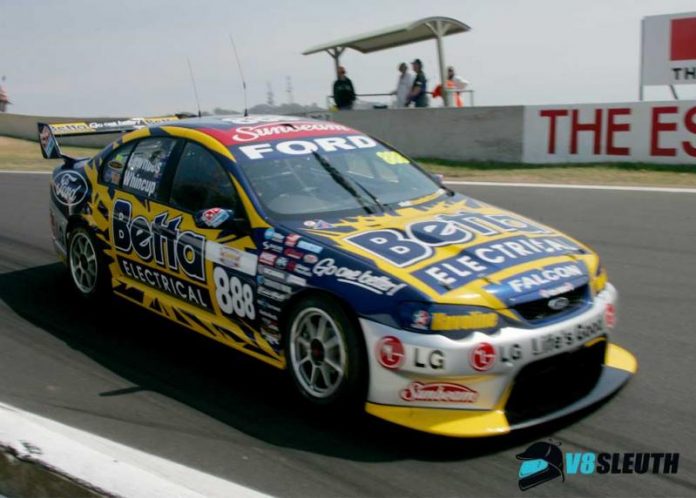 AUSSIE motorsport superstar Craig Lowndes and his career so far will form a special exhibition this year at the National Motor Racing Museum at Mount Panorama, Bathurst.

The seven-time Bathurst 1000 winner, who retired from full-time Supercars racing at the end of last year, will be honoured by a dedicated display of cars and memorabilia from his career.

Items from Lowndes’ career – including trophies, race suits and helmets – will be on display with the exhibition a special attraction to the Museum and open to the public from the Bathurst 12 Hour weekend onwards.

V8 Sleuth understands the cars to feature in the display will be a cross section of his career with V8 Supercars, naturally, to play a prominent role.

There’s also expected to be a few nice surprises on what other cars and memorabilia will be display with all to be revealed soon.

Lowndes will compete in this year’s Liqui-Moly Bathurst 12 Hour in a Mercedes-Benz AMG GT3 with Vodafone backing.