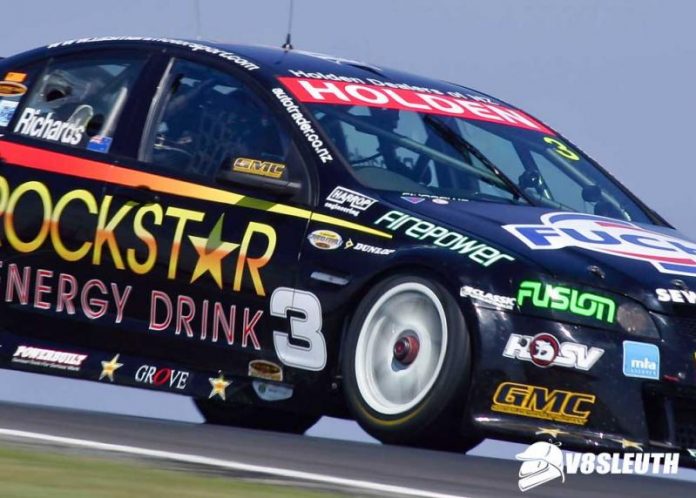 THE Number 3 will return to the Supercars grid in 2019, with Kelly Racing adopting the number for new recruit Garry Jacobson.

The #3 replaces the #23 previously used by Michael Caruso at the team, the two-digit number that is Nissan’s long-time factory racing number (in Japanese the numbers spell out the company’s name) and used by the team from 2015 to 2018 while it operated under the Nissan Motorsport banner.

ENTRY LIST: Every car and driver on the 2019 Supercars grid

Missing from the grid since the end of 2017 whenit wasused by Aaren Russell at the inaugural Newcastle 500, the number’s greatest achievements came with Jim Richardswho won four races on his way to the championship in 1987.

The number is perhaps best remembered from its time with the Lansvale Racing Team and Tasman Motorsports, becoming synonymous with Jason Richards.

The late Kiwi raced with the number 159 times, more than any other driver in Supercars championship history, and took his sole victory at Winton in 2006 with the #3.

Allan Moffat also once raced with the number – albeit in bizarre circumstances. It happened when his regular #9 Falcon was stolen ahead of the 1973 Adelaide round, the Canadian taking over Murray Carter’s #3 Ford for the race.

Jim and Jason Richards, Geoghegan and Longhurst are among seven drivers to have won races with the number, while Jacobson will become the 57th driver to use the number in championship history.