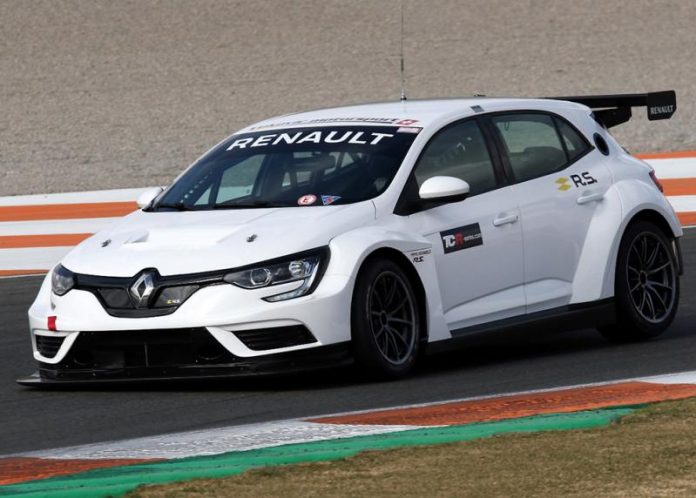 REIGNING Super2 Series champion Chris Pither is the second driver confirmed for the inaugural season of the TCR Australia Series.

“I’m very grateful for the opportunity to drive for and represent GRM in TCR Series Australia,” Pither said.

“It’s a great feeling to continue our successful relationship since winning the Dunlop Super2 Series together last year. GRM is a fantastic team and very supportive of its drivers and staff. I’m very pleased to continue to drive with them.

“TCR is growing internationally so to be competing in the series from its initiation in Australia will be exciting.

“TCR will be a new challenge adapting my driving style and understanding the set up characteristics.

“Now I have some positive direction, I look forward to driving the Renault Megane RS TCR and working hard towards another successful season.”

Pither joins Jimmy Vernon on TCR’s driver roster for 2019, the former Toyota 86 Racing Series champion set to race one of GRM’s Alfa Romeos in its four-car assault on the inaugural season.

The Renaults and the Alfas are expected to arrive in Australia in coming weeks ahead of a pre-season test session.

The inaugural TCR Australia Series event is scheduled for the opening round of the 2019 CAMS Shannons Nationals at Sydney Motorsport Park on May 17-19.