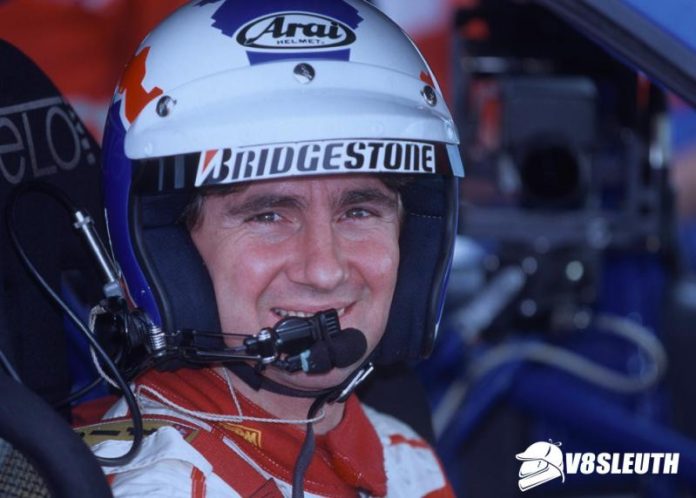 The 52-year-old has concentrated more in recent times on helping son Aaron with his racing program, which included two seasons in Toyota 86s and a recent Class C victory at the Bathurst 12 Hour with Aaron part of the driving line-up and Glenn working as engineer.

This year isn’t the first time that Kostecki and Seton have worked together with the pair enjoying a long relationship.

“I grew up with Aaron and then worked for Glenn’s team for a number of years, since then we’ve always kept in contact.

“The sheer experience Glenn brings to the table will be invaluable. Not only will his engineering skills be excellent, but his experience in operating and running his own team will be massive in helping us as we expand and restructure.”

Kostecki returns to the Super2 grid this season following his debut with Matt Stone Racing last year and will join cousins Kurt and Jake in the family-run Kostecki Brothers Racing team.

The addition of Seton to the squad’s engineering ranks is part of a restructure ahead of a busy 2018.

The team boasts an off-track line-up packed with experience via the addition of 2016 Bathurst-winning engineer Geoff Slater who comes aboard as Team Manager in addition to engineering Kurt Kostecki, while former Mark Winterbottom/Prodrive engineer Jason Gray will work with Jake Kostecki on race weekends.

The Queensland-based team has added another VF Commodore to its stable with Kurt to drive the chassis used last season by Shane van Gisbergen in the Supercars Championship.

Cousin Brodie steps into the ex-Jamie Whincup VF used by the now-seven-time champion during his 2013 and 2014 title-winning seasons and driven by Jake last year.

The Dunlop Super2 Series kicks off at the Adelaide 500 beginning March 1 with opening practice.